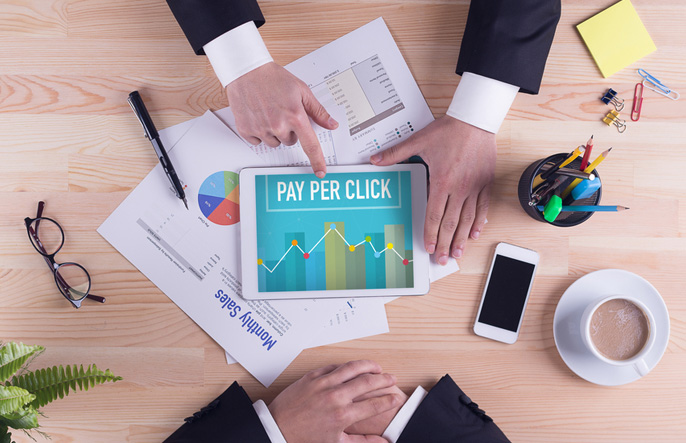 Google Search engine's core revenue comes from Advertisement known as Google Adwords which started only as Text Advertisement appearing on right hand side with very much restricted 25-35-35 characters rule max per advertisement which last for all most 15 years.

As a search engine user what you were able to see on the left hand side is no commercial paid advertisement message but sites google felt matching your search criteria. This way you were clearly able to differentiate the sites listed by google for FREE on the left and sites PAID google to get listed on the right. You choose where you want to click!

The name of the game is CTR Click Through Ratio which means number of times advertisement been clicked v/s number of times it's been displayed (Impression); that's what's google's real earning is. Google's interest is always more clicks & finding more avenues to generate more clicks; Google Made A Rule “Click More To Earn More”

What been started as clearly differentiated paid advertisement with small 8 boxes on the right hand side started spreading all across Google Search Engine Results Page (SERP) Top, Bottom and even at Right in the form of Shopping Image Advertisement or long text advertisement. This is what I refer as HOTSPOT or more CLICKING POINTS 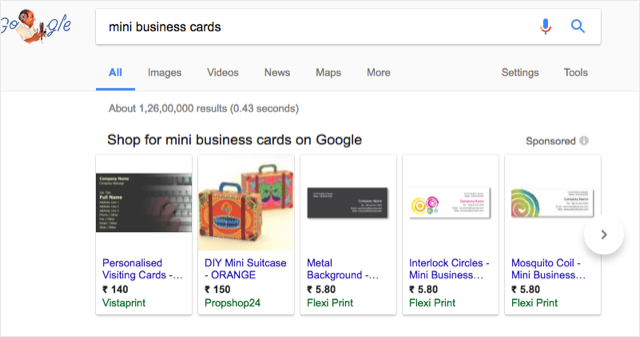 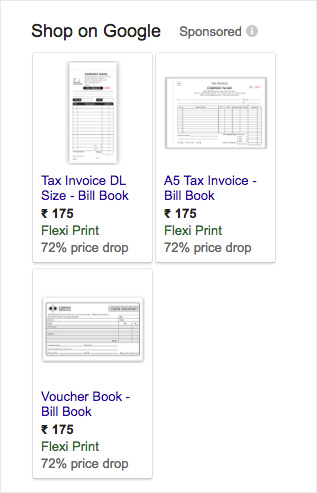 Refer to my article “Eventually Will We Be Paying To Be Seen On Search Engine”!

Google possibly realised that people are clicking links on left hand side of search engine page and hence they also started publishing their text advertisement on the Left hand side.

The existing advertisement format was with restriction of 25-35-35 characters and only ONE URL / Link to click; Google added 45 characters to its text advertisement along with features list and multiple URLs in the form of so-called extensions which simply put more HOTSPOT or click point in same single advertisement. See screen shot below

Off-course as an advertiser you have advantage too as you can clearly define your product and services to your prospective client and guide them to multiple pages on your website but at the same time google got more CTR points to earn more.

This can also lead to more clicks and they are good if they been converted to lead or an order but mere visibility or more traffic puts a stress on ROI Return On Investment you make as an advertiser. What possibly CTR of 1-3% with existing advertisement format jumped to CLICK THROUGH RATIO of 7-10% with Adwords extensions means increase in cost of advertisement by double for same advertisement & so question is are these Adwords Extensions be treated as Google's revenue HOTSPOTS?

Adwords extensions itself can make an articles there are different types of extension which I will try to cover in future; meanwhile word of caution is use this new format with extension wisely keeping strict eye (monitoring) on the results its producing and see if its generating more revenue for you as an advertiser or mere a HOTSPOTs for Googles Revenue! If not use only new text extension without adding extension it offer as it's an option to you as an advertiser.