recent_artcl
Menu
Are we moving towards following compliance in digital-marketing!
Are you telling me to CHANGE OR GET OUT?
Back 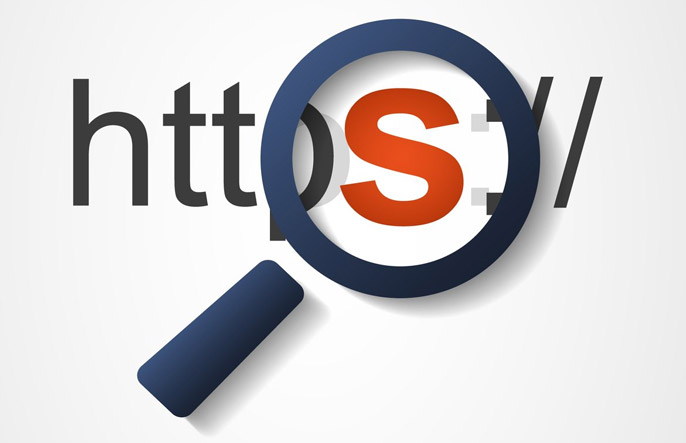 In the recent past I covered an article titled "SSL Certificate SECURITY or its an ADDITIONAL COST?" Where in google was only making announcement and recommending site owner's to switch to https:// from http: by installing SSL Certificate which involves yearly cost for site owners.

It was indicting it as ranking signal to list your site on (SERP) search engine result page of google with the announcement published in the year August 2014 at https://webmasters.googleblog.com/2014/08/https-as-ranking-signal.html?m=1 Which read as follows

"were starting to use HTTPS as a ranking signal. " For now it's only a very lightweight signal — But over time, we may decide to strengthen it, because we'd like to encourage all website owners to switch from HTTP to HTTPS to keep everyone safe on the web."

Though its been announced in 2014; effects were clearly visible in the year 2017 with say one-third of sites listed on first-page of google are HTTPS for most of the industries; like we refereed in last article It all depends on Industry you cater to but for simple test you can search keyword belonging to your Industry and see if other sites listed on google search pages starts with https:// instead of standard http://

So far so good as we were focusing SSL been implemented as more for search engine friendliness; but google's new announcement which is directly been sent to site owners through an email makes us feel Big Daddy Going More Strict ! Read the screen shot below; 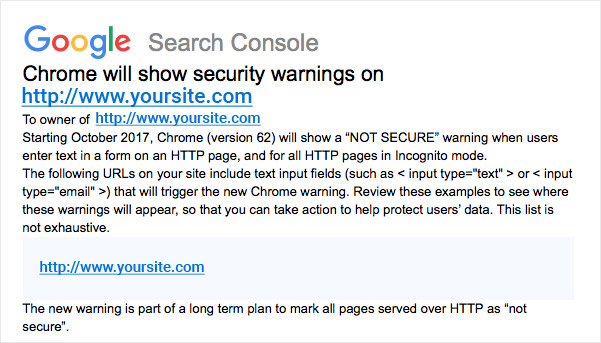 what does it mean? It clearly indicates starting October-2017 (already passed when I am writing this article) google will change your site address from http://www.yoursitename.com to NOT SECURE http://www.yoursitename.com as soon as site visitor try to fill up any kind of contact form on your site and if he is using Chrome browser (version 62.0 & later) see screen shot given below to understand what I mean

Now this scenario changes more on trust factor in the minds of site visitors then only search engine friendliness! At the same time it's all about Google's announcement for its browser Chrome (version 62.0 & later)

We also need to understand on how other browser will react; so lets compare it between Firefox & Chrome! We took screen shot of same site in Firefox as well as in Chrome (name of site been replaced with www.yoursitename.com) 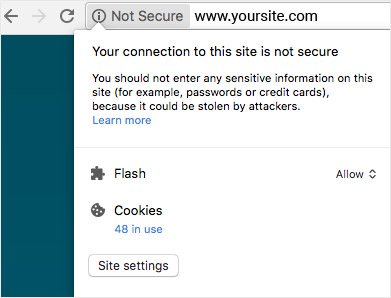 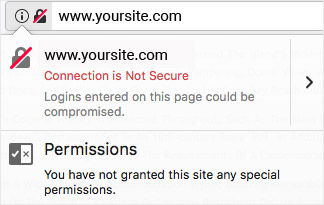 We have traveled towards direction of installing SSL for search engine friendliness for generating leads and now diverting ourself installing SSL to keep up trust in the minds of leads visiting our website.

Kind of true but I treat it as one more RULE, Suggestion, Kind of forced up on compliance ( I like it or not) from our BIG DADDY GOOGLE! So I said “CHROME - Big Daddy Google's More Strict Rules on website's Security! “

What's the take away! Check with your Hosting Provider if Monthly cost they are suggesting for SSL is not too much just GO FOR IT and buy peace of mind in this destructive digital world! Cost varies between 600 to 1200 a month paid in advance for a year; this way its 7200-15000 a year; worth considering as it's not SO BIG! What big daddy did? right or wrong? Is a separate topic of discussion but now if its affordable lets follow BIG DADDY!

'were starting to use HTTPS as a ranking signal. " For now it's only a very lightweight signal — But over time, we may decide to strengthen it, because we'd like to encourage all website owners to switch from HTTP to HTTPS to keep everyone safe on the web."