recent_artcl
Menu
Things started changing from social to commercial
Everybody is shouting and no body listening!
Back

Is It A Social Media Or Commercial Media? 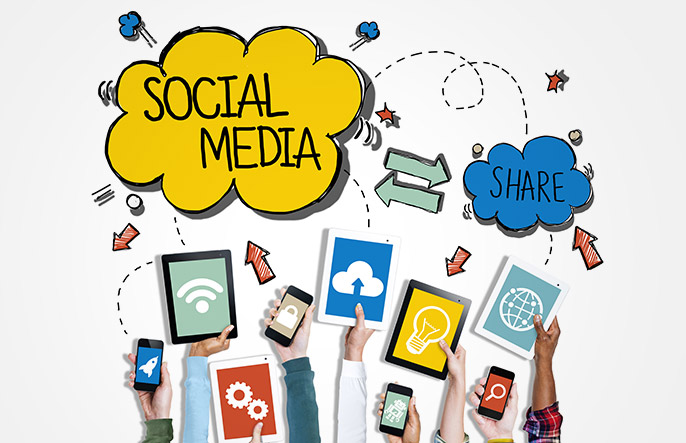 Facebook started as personal free platform to share updates between families and friends in form of post, Images & Videos; Soon its active users base crossed billions of people all across the globe. It started to evolve as Single Largest Human Directory On This Earth!

Collective voice of people on Facebook been posted and shared shacked many governments & its been seen as very powerful social medium to judge and change mood of people. It started taking turn from social angle to marketing angle. No doubt Facebook's sole revenue is from Advertisement as its offering huge free space to billions of people all across the world and hence incur lots of infrastructure cost.

This was not an end; there were so many third-party vendor started mushrooming as social media marketing experts, Troll Army, Fake Accounts, Fake Likes, Agency Reputing or Ruining your Image in public for money, viral video or message creating agency and what not! Surprisingly they possibly had more creative ideas then Facebook itself and they were charging you cost of advertisement on Facebook + their huge service charges.

You need consumers / eye balls to advertise (for getting visibility) and Facebook always kept emerging as single channel known in almost every country used by billions of people & most of them disclosing their real data like Age, Sex, DOB, Martial Status, Job Status, Location where they live and so on!

Am I social or Am I commercial; but for sure I am not both; but on Facebook social messages are getting drafted by paid media; it started more of illusion then reality. It started becoming like common ring of old stock exchange where everybody wants to buy and everybody wants to sell but it's so noisy to understand who's trying to do what? Everybody is shouting and no body listening!

Overall effect of this is more sponsored messages on the centre of wall; say on an average 1 sponsored messages after 5-6 posts. And these 5-6 posts could also be from pages you liked ( most of the time commercial pages who post their commercial minded post appearing on your wall as you liked them ) you also see least 2 messages on the Right Hand side and they keep changing. So some time you don't see any social post but all marketing posts! 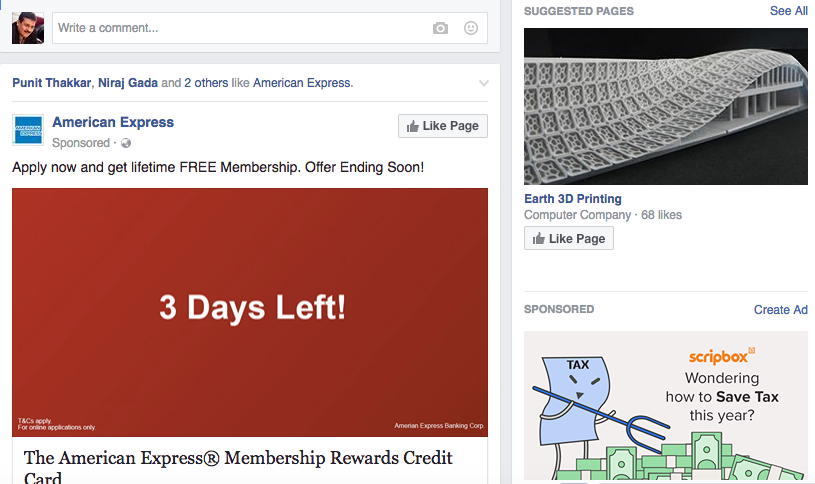 When it started and why it gained momentum was Facebook's ability for people to share their personal updates freely it had more of social angle to it. I don't blame Facebook for their advertisement drive but it possibly overruling social angle for marketing angle!

But yes its still effective if used with knowledge which we will keep covering on http://www.kotak.co.in on how to use social media but for now theme of this post indicates social media is getting crowded with commercial angle and its time for you to understand the difference between the two Social Media & Commercial Media before you plan your social media marketing strategy!

So if I want to target only Female in age group of 25-35 for my glowing innovative lipstick in INDIA I will be possibly FOCUSING on Facebook for my DIGITAL MARKETING as they have real data of Female Age group 25-35 residing in India possibly no other advertisement media planning will make me get so close to my exact target audience.