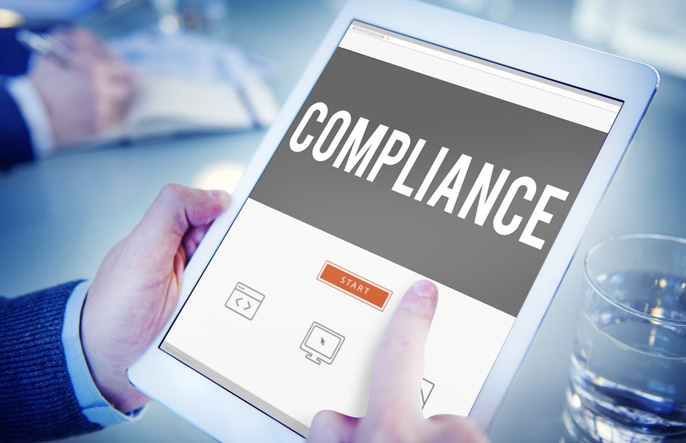 Every year Month of June; is possibly target of sales team of software giants to sell softwares any how! Hence Sales Team don't feel shame to go to any extent and apply FEAR BASED SELLING to their very own REGISTERED Loyal Indian consumer by way of software copyright phone calls with or without knowing that they are keeping aside laws protecting Indian Consumer!

They not only dis-respect their own registered customers by talking in harsh language; but go on to extent of threatening users to face legal action, jail or bear the consequences on pre-text of consumer using pirated software without any proof! Matter of fact they uses database of existing buyers of software A & threat them to buy software B FORCEFULLY which is actually not required by users!

As a consultant I keep receiving phone calls from clients, relatives & friends asking me how to deal with this kind of threatening software compliance calls? Most of points are already covered in the earlier article & link given above though now its time to turn pointer of article towards RIGHTS of CONSUMER in INDIA against Threat by Sellers !

Lets understand what's the loop-hole and what's defined in copyrights act based on which users threatened! There's something known as DRM / digital rights management technologies developed by software giants / hardware manufacture or copyright owners to impose limitations of usage of software or hardware device; though loop-hole is it might pose a PRIVACY threat!

DRM Digital rights Management module has technical ability to watch what's been installed on user's computer on pretext of protecting their copyrighted work which also collect personal information and send it back to developer without consumer's knowledge and then the same data been used for threatening consumer to market other softwares developed by them! In short these data been used for commercial purpose!

Unaware / Non-technical customer end up paying for something they are not using or were not aware if that software was just seating ideal on their computer and they have no clue from where its been copied as they never used it!

The point here is selling of software by threatening! No company can threat Indian consumer and there are provisions clearly defined in Copyrights Handbook http://copyright.gov.in/documents/handbook.html refer following section which clearly reads

What are the remedies in the case of groundless threat to legal proceedings?

Where any person claiming to be the owner of copyright in any work, by circulars, advertisements or otherwise, threatens any other person with any legal proceedings or liability in respect of an alleged infringement of copyright, any person aggrieved thereby may institute a declaratory suit that the alleged infringement to which the threats related was not in fact an infringement of any legal rights of the person making such threats and may in any such suit –

This article is only to guide you if you are genuine software users and still facing threat from developer's to buy other softwares which is of no use to you; where should you go if they still keep threatening you? Please check http://cgsiindia.org/ Consumer Guidance Society of INDIA guide you to resolve your genuine problem against developer / manufacture!

You can write to Consumer Guidance Society of India giving proof of purchase, number from which you received call and name of company marking CC to software giant who sent you threat and you might get guidance on how to deal with this kind of threats provided you are genuine users of software and acquired the same thorough authorised Channel partner!

Last but not the least start using Open-source which is Free & need no software compliance! Refer to articles at https://www.kotak.co.in/open-source.html

(Disclaimer : I am no way encouraging piracy and this article is for the people who have acquired genuine software from authorised channel partner and followed all software compliance steps by registering their software on developer's website and still getting threatening calls to face legal action for using Pirated Software. I am not lawyer but information furnished here based on research I did on Internet; consult your lawyer to know your legal rights! )