Menu
Are We IT Superpower or Superuser?
Khoj Indian Search Engine no more searching
Back

Make In INDIA or Use in INDIA ? 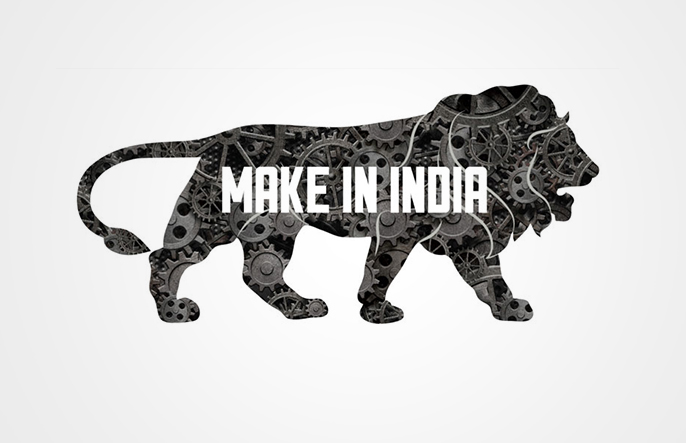 In the world of technology; We say India is IT Superpower! I kind of diss agree here; India might be doing lots of exports of IT services and software; but does it make INDIA IT Superpower?

If we pay attention on most popular, innovative or widely used operating system, platform, software or tools all across the world are not made in INDIA; but off-course we being second largest populated country of the world they are very much used in INDIA.

Consider widely used commercial operating system Windows by Microsoft or IOS by Apple are not invented in India. And so as most popular Free Email service Gmail, most powerful search engine Google, social media platform FaceBook, Video Site YouTube might be widely used in India but not made in INDIA.

On the hardware side we use Intel powered computers and most popular phones produced by Apple and Samsung and so as mobile operating system IOS by Apple and Android by Google!

We do have advantage of more number of heads (Humans), Lower salary (Compare to other developed countries) to IT engineers who are huge in numbers & speak good english.

Indian software companies no doubt spread across all over the world are possibly more popular for enterprises application accepted easily; they can make best in quality cost-effective banking software or say insurance applications suitable for any financial company; but these applications or products been developed on commercial technology not invented in INDIA. The point is our products are still dependent on commercial technology developed by other countries and we still feel we are IT superpower!

I remember there was Indian search engine (before Google) http://www.khoj.com/ which been acquired by Sify for massive cash deal went out of business though their site is still active and their search box powered by Google ! 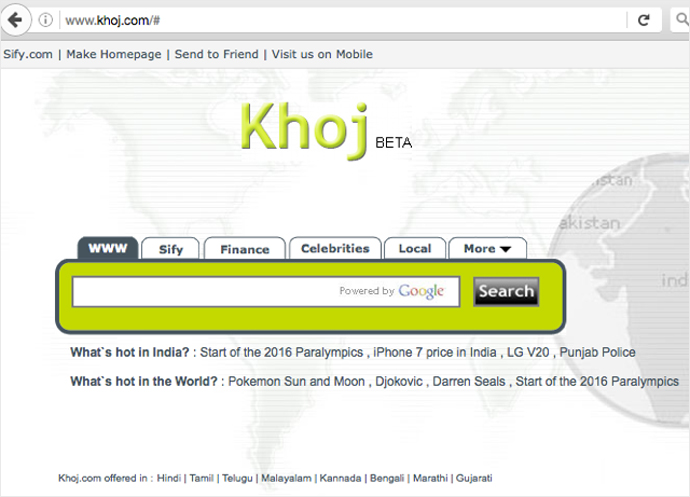 I don't appreciate China for everything and anything just because of their mass production or cheap pricing specially when no body is so bothered about quality but cost! But if we focus on IT they rely on their own search engine Baidu http://www.baidu.com, and widely used office suite software http://wps.com/ wherever possible they want to avoid dependability on commercial software developed by companies from other countries! Needless to say they are largest populated country of the world and we must adopt positive side as we too are second largest populated country of the world!

Ask Google a question! “What Is Alibaba.com?” refer to screen shot for the Answer ! 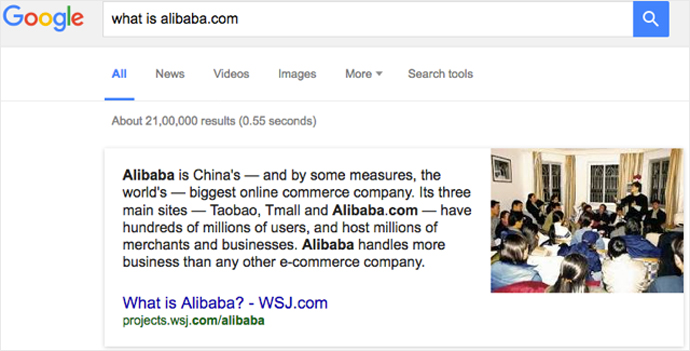 Why are we travelling to China from Discussion on India! Actually we are not! We are just trying to find clarity on the main point! Are We Making It or We Are Using It! Are we IT Superpower or IT Superuser ! Yes we are IT Superpower; if we are talking about IT Services & Customised software development built on commercial technology imported first from other country and then our services / software re-exported to rest of the world!

But if we are talking about make in India in IT! We are not yet super power till we learn to make it instead of JUST USE IT ! 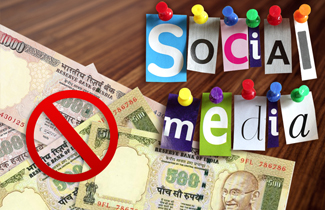