Menu
Enough Is Enough
Facebook Posts are NOT VOICE OF THE WHOLE COUNTRY!
Back 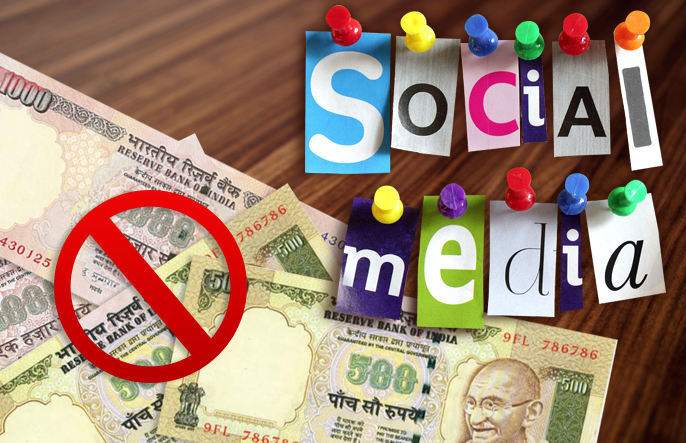 India has seen demonetisation or ban of 500 and 1,000 rupee currency notes first time after wide-spread use of social media.(The last was 1978 when Internet was not there!) Though considering population of 1.252 billion (2013) we still can not treat Indian Facebook users as voice of the WHOLE COUNTRY! Please understand how things work!

If I go with these numbers as published in the month of March-2016; http://www.news18.com/news/tech/facebook-has-69-million-daily-active-users-in-india-1211021.html there are 142 Million Monthly Active Users (MAU) & 69 Million Daily Active Users on Facebook in INDIA! For now we are not considering fake accounts, paid post and huge number accounts managed and operated by social media marketing companies.

We can talk FACTS, or we can talk FEELINGS. The first step is SEPARATING the TWO! Social media work more on feelings then FACTS! Its more on what you personally feel and then stick to it without any FACTS!

Social media works on phycology or mood of people and posts target the exact MOOD of public; So difficult for people to judge if its natural reaction or artificial reaction built based on wave of masses! What's trending! Or how the most of social media users think (Which though represents the decision whole country make but the fact is they are just fraction of total population of country)

The ripple effect goes on; these fraction of social media users carry the message they adopted blindly to masses ( in the off-line / real world) who are not part of social media! They carry these thoughts on street and keep sharing with every person they meet.

Social Media can also be treated as virtual nuclear bomb which can brain wash minds of people and shack any government or make people firm believer in philosophy of leader! RIGHT OR WRONG is just immaterial.

On Social Media you can make whats RIGHT A WRONG & Whats WRONG A RIGHT! It depends on the mood of masses and the way you run your other off-line campaign and speeches. If you are already popular outside social media; it's a cakewalk for you to control the masses!

Public Hai Ye Sub Kutch Janti Hai (People of democratic country who know it all) might go wrong on social media. Ye Public Hai Sab Kutch Follow Karti Hai (It's a People who follow everything they support when they see it on FaceBook)

Be it an election for Prime Minster for the country or demonetisation - ban of 500 and 1,000 rupee currency notes! Due to social media the country gets divided internally as battle ground ! The point here is both team want to support their own country but they have different of opinions to make it possible and they end up fighting virtually instead of working together for their own MOTHERLAND!

FUNNY part is leaders who want to rule the country take UNDUE advantage of sentiment of people (finally you who reading this article) and appoint their IT CELL & IT TROLL ARMY (VIRTUAL) to counter argue posts of any one who speaks against their thoughts on Facebook as they have already captured minds of masses by marketing !

The rule of marketing either you convince or confuse the prospect ! Social Media Marketing works on Confusing people & not convincing on the facts what's RIGHT OR WHATS WRONG! That's what I said "We can talk FACTS, or we can talk FEELINGS. The first step is SEPARATING the TWO!"

What's the take away from this article? my dear Indian Citizens or social media user don't you feel they are using us to promote their ideology! In the world of social media keep your eyes, ears and nose open! Ideally Mouth Shut before you take it or leave any ideology.

Let these social media expert feel that they are successful on their mission; but you make sure to act based on whats your personal observation and stick to NO NONSENSE, No Dream ! No Hopes ! ONLY SOLID RESULTS! 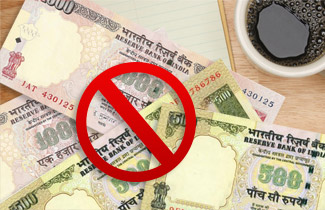 Before I express my frustration let me put disclaimer here; these are my personal views born just ...
Read More
Recent Articles
Media